Have I ever told you I never planned to be a Stay-At-Home mom? It wasn’t what I thought my family would need. I thought my future family would need things like reliable vehicles, family vacations and savings accounts. It turns out my family would need a mom that could devote hours a week to paperwork, phone calls and appointments for a couple of medically complex kids so they could get a diagnosis in one year, instead of the average fifteen. They would need a mom that could stay home and research, fight for answers and fight insurance companies until she got them. Thank God, He knew I was wrong about the career and making money thing.

I was wrong again when we finally got our first diagnosis and I decided to bring Baby Girl shopping for school clothes. At Justice. We don’t normally shop at places like Justice. Because shopping at Justice falls into the same financial category as family vacations. If you don’t have a tween daughter, just take my word for it. But somewhere in my sleep deprived, grieving mind, spending a ludicrous amount of money on Baby Girl seemed like… justice. 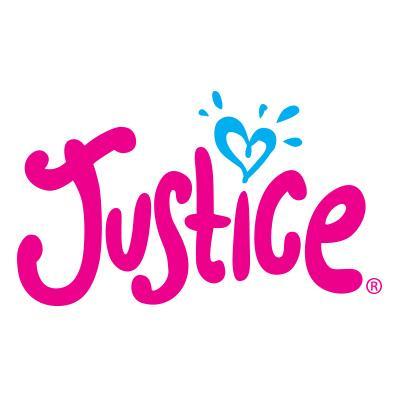 So we walked in the door and I said the craziest thing, “What do you like, Baby Girl?”. Two hours later I had agreed to a pile of clothes that not only exceeded our clothing budget (for the year) but also some hard and fast rules I had on 8 year old modesty. 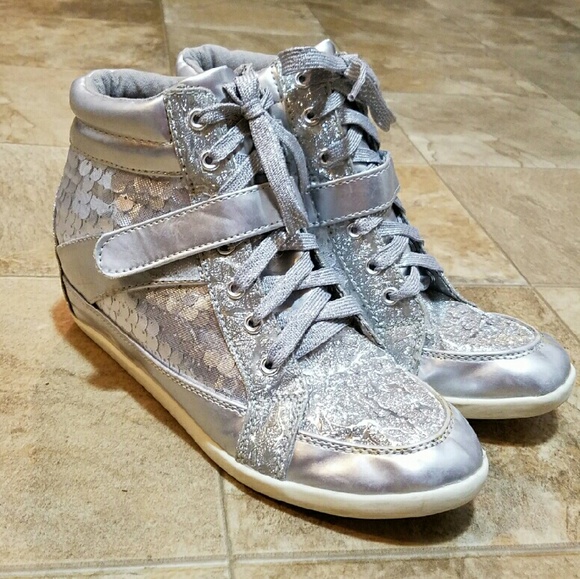 And I took one look at her hopeful little face, thought of what that doctor had said two weeks before about her being in a wheelchair within ten years… and placed the shoes on the growing “keep” pile. Three years later, we do not believe that first diagnosis is what God has for Baby Girl. And I’m absolutely sure that she didn’t need “the shoes”.

I was recently wrong again. I know, I’m as shocked as you are. I was sure once the kids were all in school, I would be able to go back to working outside the home. We would have things like savings accounts and there would be vehicles we could at least afford to fix. And bless sweet Hubby’s heart and broad shoulders, maybe he wouldn’t have to keep taking all that overtime…

Oh, I knew I wasn’t going back to a career in IT with long hours and longer commutes, but when Mini Hubby started kindergarten this year I was pretty sure a job in the school where Oldest Son was starting High School would be a perfect fit. It almost was.

These last several months my heart grew for kids in tough situations, with big obstacles and even bigger attitudes to overcome. I learned how to better support Oldest Son socially and in academics. And because I had the opportunity to see what he sees of the world on a daily basis (trust me, their world is far bigger, scarier and less restricted than ours was) I know what kind of conversations we need to be having regularly. I also had the chance to work among adults again. I won’t lie, it is far more entertaining than working with myself. I found a whole bunch of new people to love.

There was also puke.

The loss of my mother-in-law.

A surgery for tonsils and adenoids.

Some problems with some crucial labs for Oldest Son and Baby Girl, and finally….

The realization that God was sending me home, again.

Usually when I’m wrong, it feels a lot like… failure.  I’ve made the wrong choice, my plan didn’t work. It can feel like I’m giving up, letting go or making emotional decisions (“the shoes”). Because I can’t see the full picture. My vantage point is far more limited than God’s. But, in hindsight, it is a joy to see how He purposes my missteps. Redeems them all and uses them for my good and His glory.

Right now though? I still can’t see what He’s doing. And that’s hard. So I’m holding tight to a few of these Truths. 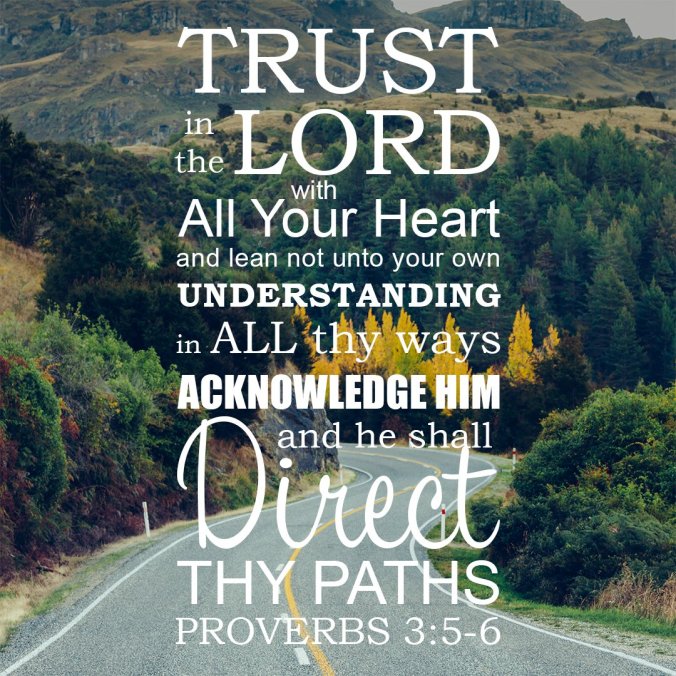 And maybe this song. 😉

One thought on “Sometimes I’m wrong…”